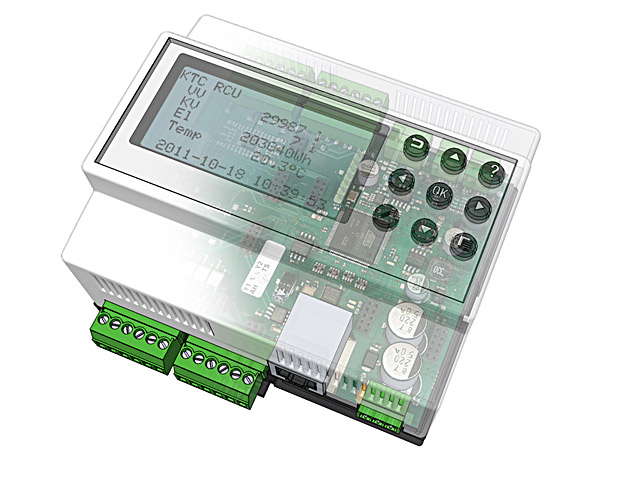 During my long career I have been doing all kinds of illustrations, from logotypes to 3D visualisations. These are some of my more recent works.

This is a logotype for a communications consultant in Uddevalla. The bridge is a prominent feature of the region, as well as it represents communication and connection. Made in Illustrator.

These symbols were created to represent at first, four different products, but has come to represent four families of products. The first one represent analysing data, the second is about connecting and controlling, the fourth is about collecting data (metering) and the final symbol represent visualization of collected data. Made in Illustrator

This illustration uses the symbols above to show five steps that should be taken to make buildings more energy efficient. The symbols represent the different product families used in each steps. The illustration has been made in several different versions, further detailing each step with corresponding hardware drawn inside the building. Made in Illustrator, but house and other parts are made in Sketchup 3D

Illustration used in product folder and educational material. Google Sketchup was used for rendering the hardware, the illustration was finalised in Illustrator.

3D-model built in Google Sketchup, several different images were rendered and then composed in Photoshop to get a see-through effect.

I made a little “joke” on the boys in my sons football team. Since Football trading cards are so popular among the boys I made similar cards with my son and his team mates. They are very popular! Made in Illustrator/Photoshop/Nikon D300s

Scale drawing of the armoured vehicle prototype SEP, made in Illustrator, based on photographs. To be used in a future article about the SEP in a magazine.

Super heroine, drawn by hand, scanned and coloured in Photoshop. Made for an internal company presentation.

X-15A2, drawn in Adobe Illustrator. Made for the purpose of this website.

Detail of X-15A2 illustration, made in Adobe Illustrator

A blinking towards a more contemporary marketing campaign. A self educational project. The aircraft are modelled in Sketchup 3D, rendered in Blender, composited with the background (shamelessly stolen on the web) in Photoshop.

What could have been. A souped up Viggen. It was a little joke to my friends. Made in Illustrator, coloured in Photoshop.

A 3D rendering of an aircraft that never was. Blender and Photoshop.